1.What is the difference between procaryotic and eukaryotic cells?

2.What magnification is required to observe microorganisms?

Ans. Basic magnification required to view and focus on microorganisms is 40x. Larger cells can be seen clearly, but the more intricate details remain invisible. At 100x bacteria are visible as small dots with little details. 400x magnification is necessary for studying minute details.

3.What microbial characteristics should be determined during examination and investigation of microorganisms?

Ans. Bacteria have nearly the same refractive index as water, which makes them visually opaque even when observed under a microscope. Hence, microorganisms are routinely stained to make them more visible under the light microscope. The cells must be fixed and stained to increase visibility, accentuate specific morphological features and preserve them for subsequent use. Different types of staining techniques are required. Staining is thus an auxiliary technique used in microscopy and microbiology to enhance contrast in the microscopic images of the microorganisms.

5.Why is gram stain one of the most important and widely used stains in bacteriology?

Ans. The Gram stain is generally the first step in the identification of a bacterial organism. It is a valuable diagnostic tool in both clinical and research settings, Gram staining differentiates bacteria by the chemical and physical properties of their cell walls that contain peptidoglycan, which is present as a thick layer in gram-positive bacteria, while as a thin layer in the gram negative bacteria.

6.What are endospores. Can it be referred to as the method of reproduction?

Ans. Endospores are thick walled highly refractile bodies that are produced one per cell by some microorganisms as Bacillus, Clostridium, Sporosarcina, Thermoactinomyces. They are extremely resistant to desiccation, staining, disinfection and many sterilization processes. Spore is a metabolically dormant form which under suitable conditions, can undergo germination and form vegetative cell. However it is not a method of reproduction.

7.Why is nutrient broth considered as a universal growth medium for bacteria?

Ans. Nutrient broth is considered a universal growth medium because it contains ingredients such as beef extract, peptone, and yeast extract that provide the ingredients such as carbohydrates, organic nitrogen compounds, water soluble vitamins and salts

8.What is the use of pure cultures?

Ans. Pure cultures are needed for laboratory and research work as test agents for various studies or as reference strains for taxonomic studies. They enable the scientists to study the characteristics of a single species.

9.What is the most common sterilization technique used in laboratories. Explain the technique?

Ans. The most common method of sterilization used in the laboratories is the use of autoclave, which works on the principle of destruction of microorganisms by employing moist heat. It uses high pressure and temperature (121oC at 15 psi for 15 min), for killing the vegetative and spore forms of the microbial cells

10.What is the scope of microbiology?

Ans. Microorganisms affect the well being of humans in a lot of ways. They degrade dead plants and animals and recycle chemical elements to be used by living plants and animals. They are used to decompose organic matter in sewage and other wastes (as in bioremediation). They are used as biopestcides, in production of food products,enzymes, drugs, medicines, vaccines. In gene therapy, viruses are used to carry replacements for defective or missing genes into human cells. Genetically modified bacteria are used in agriculture to protect plants from frost and insects and to improve the shelf life of produce. 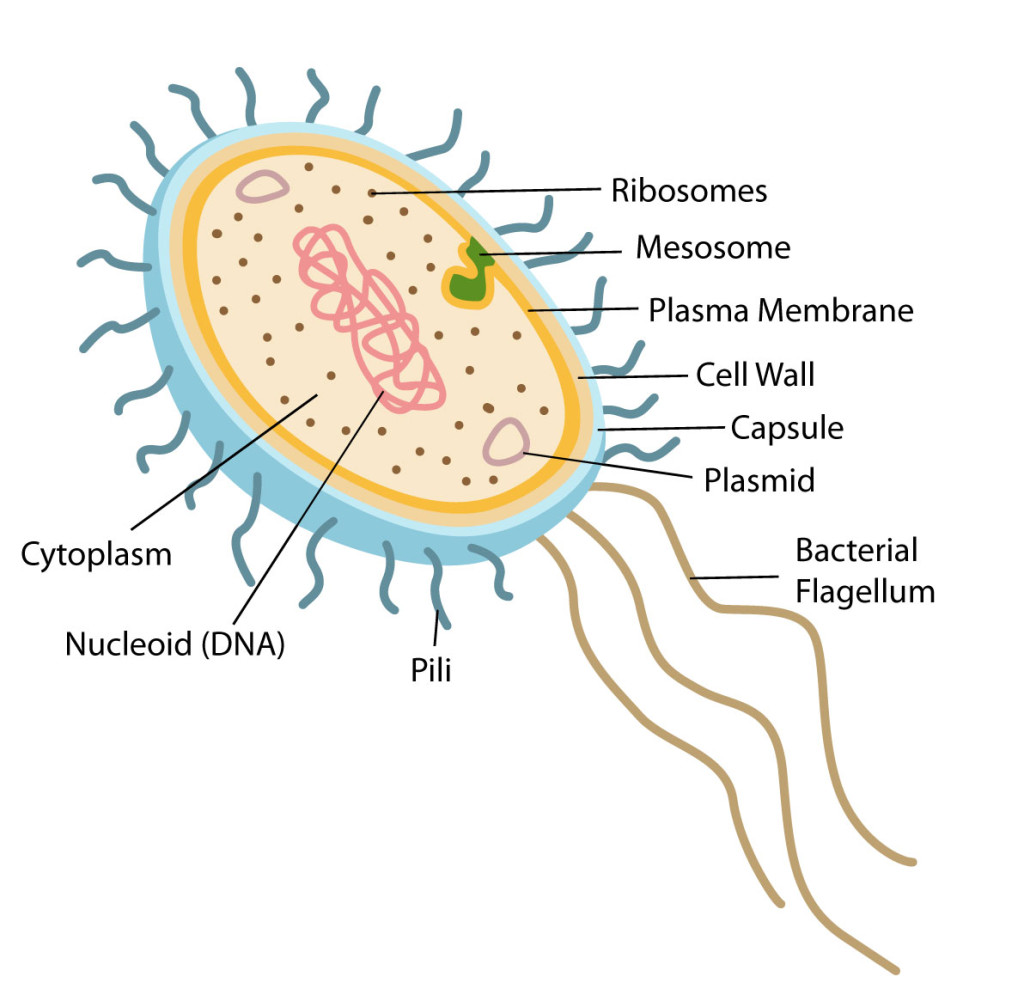