Water is a universal solvent and is used in a majority of atomic absorption spectroscopic applications.

Benefits of using water as solvent:

Apart from Its Safe Use constant physical parameters permit optimum use and design of nebulizers, spray chambers and burner heads which eliminates need for frequent change between determinations.

The use of Atomic Absorption Spectroscopy Is not limited to analysis of trace metals in water-soluble matrices It gives reliable results even in Petroleum products, Edible oils, foods and pharmaceuticals which can be organic in nature and often require organic solvent extraction.

The following solvent properties must be considered before adopting a solvent for a particular application:

Considerations for high Reliability of Results

Use of Organic Solvents requires fuel/oxidant flow rate adjustments to compensate for the flammability of the solvent. Normally the introduction rate Is reduced to obtain the optimum flame conditions

Only limited quantities (ml range) should be brought in the vicinity of atomic absorption spectrophotometer and all sample preparation should be carried out in a separate well ventilated room. Bulk solvents should be stored in separate safety cabinets.

Clean the spray chamber and nebulizer thoroughly using alcohol to remove all traces of organic solvents before switching over to aqueous sample analysis.

Safety precautions in use of organic solvents will be taken up in a subsequent article. 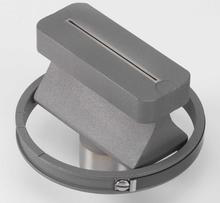 The flame of the atomic absorption spectrometer is comparable to the absorption cell in an optical spectrometer. Atoms in the ground state serve as the… 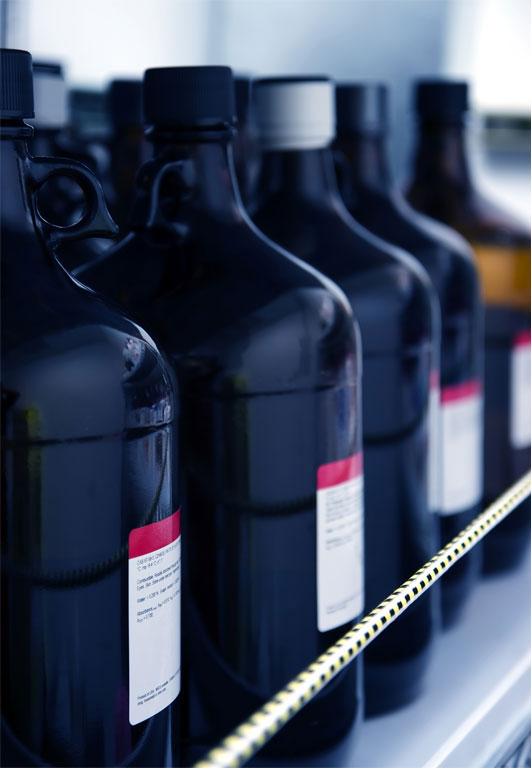 A laboratory houses several solvents which play diverse roles in analysis and synthesis activities. The quantities of such solvents in laboratories are often much lower… 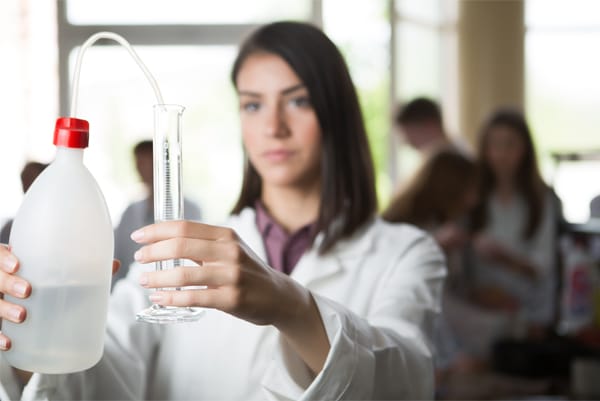 A laboratory chemist is always on the lookout for container materials which can be used for handling and dispensing of all types of solvents, chemicals,… 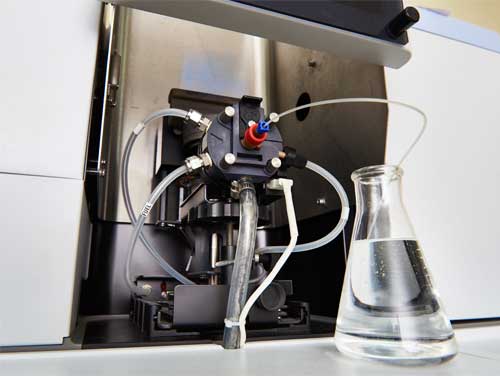 The flame assembly can be considered as the heart of the AAS. It comprises of three main comments : the nebulizer, spray chamber and the…