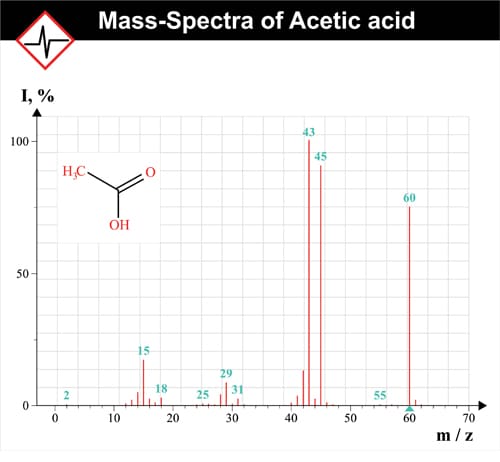 The present article is an attempt to provide a basic introduction to this versatile technique.

The main objective of the mass spectrometer is to identify and quantify the components of a mixture. The molecule in its vapour state is bombarded with high energy electrons (generally around 70 ev). The energy of the electrons knocks an electron from the molecule resulting in a charged molecule which undergoes fragmentation to yield smaller molecules. The molecular ion and resulting fragments are separated according to their mass to charge ratios (m/z) using electrostatic fields or a combination of magnetic and electrostatic fields. The detector generates electrical signals depending on the number of specific m/z ratio ions striking it. The mass spectrum is recorded as vertical lines representing concentration of molecular fragments corresponding to the individual m/z values. The most intense peak of the spectrum is referred to as the base peak and peaks arising at m/z values greater than the base peak are referred to as isotopic peaks which arise due to the natural abundance of different isotopes of different elements present in the parent molecule.

The details on these devices can be found in standard treatises. However, subsequent articles will cover the commonly used ionization processes and different mass analyzers.

It is important to realize that even an experienced mass spectroscopist cannot arrive at a definite structure from a number of probable structures. Structural conformation needs comparison with mass spectra of suspected compounds. Modern spectroscopic instruments do provide easy ready-made solutions through spectral search libraries containing mass spectral data bases of hundreds of compound categories. Spectral overlay helps narrow down on suspected compounds. Further confirmation can be reached from other physic- chemical studies and spectral data from other spectroscopy techniques.

Hyphenated techniques such as GC-MS, LC-MS are useful and extend the sensitivity of detection and selectivity by prior separation of complex mixture components before entering the mass spectrometer. Some of these techniques will be covered in subsequent articles. 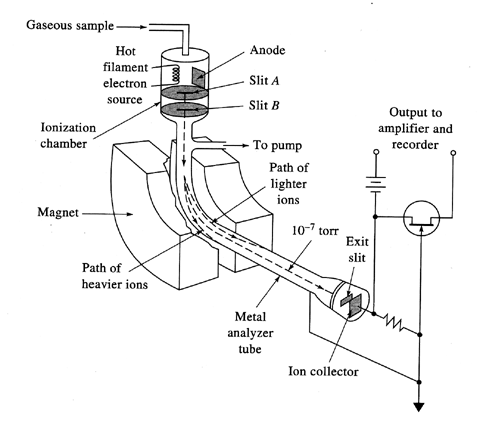 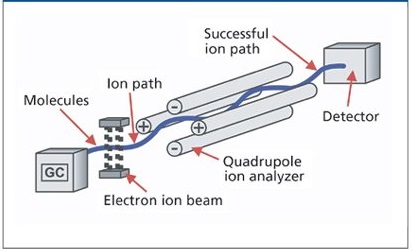 Mass spectroscopy complements the information made available by other spectroscopic techniques. However, it is different in several respects from other optical spectroscopic methods of analysis and…