Ion Exchange resins are natural or synthetic polymeric materials that do not dissolve easily in most solutions and have ionic character due to presence of ionic groups. Such ions are easily exchanged with the ions present in solutions in contact with them. Such character of ion exchange resins has been effectively put to use primarily in drinking water treatment besides other industrial and laboratory purification processes.

Ion exchange resins are classified on the basis of their ion exchange properties. A resin packed bed can be used for removal of undesirable ions by passing the solution through it or even for the recovery of valuable ions from the resin subsequently. Cation exchangers bear positively charged ions which are available for exchange and anion exchangers which bear negatively charged ions which can be easily exchanged with anions present in solutions. Consequent to the ionic exchange measures can be adopted to regenerate the resin bed for subsequent reuse.

Strong acid cation exchangers are highly ionised due to presence of sulphonic acid group which readily removes a metal salt. In sodium form such resins readily remove hardness of drinking water due to presence of calcium and magnesium salts whereas in hydrogen form they serve to remove all the ions present. The exchange capacity of such resins is independent of pH of the solution. Resin can be regenerated by contact with a strong acid solution.

In the weak acid cation exchange resin the ionizable group is carboxylic acid group. In contrast to strong acid exchangers the degree of dissociation of the cation exchanger is strongly influenced by the solution pH and has limited activity in acidic solutions below pH 6.0.

Strong base anion exchange resins are highly ionised and can be used over the entire pH range. Such resins have strong basic quaternary ammonium or hydroxyl anions. These are useful for reducing the acidic strength of water. Regeneration to the original hydroxyl form can be achieved by treating the exhausted resin with sodium hydroxide solution.

Weak base anion exchange resins capacity is influenced by the pH of the solution. Typical exchange groups are amines which help remove anions such as chlorides, sulphates, nitrates,etc. Regeneration can be carried out by neutralisation of the acid with basic solutions such as ammonia or sodium carbonate.

It can be seen that ion exchange resins have diverse range of properties which can be made use in several applications but at same time the exchange capacity tends to drop on continued use due to several factors which will be covered in a subsequent article. 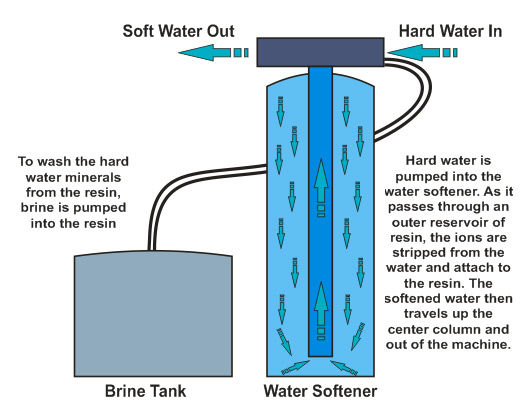 Ion-exchange resins offer a convenient and low-cost option for purification, isolation and decontamination of solutions containing ionic species. In addition to the lower cost ion… 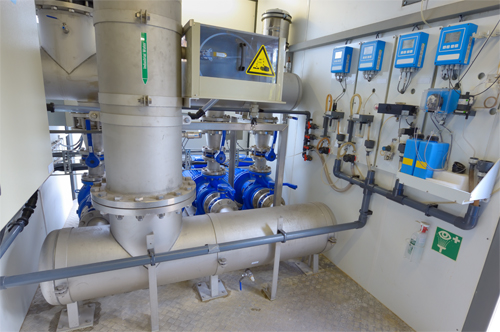 Ion exchange resins have wide ranging laboratory and industrial applications. Ideally the resins should retain their exchange capacities and efficiencies for extended periods to be…