Discipline is important for smooth and trouble-free operation in all workplaces. However, it is even more significant in a laboratory because of the presence of toxic and hazardous materials and the nature of operations that are routinely carried out. Safety in the laboratory is an important concern and finds mention in several texts.

Carelessness is often the cause of questionable results and accidents in laboratories but there is a clear demarcation between carelessness and discipline. Carelessness often arises from lack of knowledge of processes and procedures or oversight. On the other hand lack of discipline arises often from deliberate negligence and defiance.

Laboratory discipline also deserves due consideration on the same platform as laboratory safety but unfortunately, it is seldom covered to the required extent. The present article covers some areas of laboratory operations which require discipline in addition to observance of prescribed safety guidelines.

Street footwear carries with it outside dust which is a potential source of contamination and also affects the sensitivity of sophisticated analytical instruments. It is mandatory to change street footwear with laboratory footwear when entering the laboratory. Similarly, when going out to common utilities, canteens, toilets etc change footwear again. The same is applicable to laboratory visitors.

Consumption of edibles and drinks

All laboratories strictly prohibit eating, taking tea, coffee, cold drinks, chewing tobacco or chewing gum inside laboratories. The need arises in order to prevent contamination of such items by laboratory chemicals. A word of caution- Never use any laboratory glassware for preparing tea/coffee or serving beverages as you cannot vouch for the cleanliness level of beakers, flasks and other glassware that is of common use in laboratories.

Smoking is prohibited in laboratories. The reason behind this directive is to avoid any naked flames that can lead to fire or other disasters and prevent smoke contamination in laboratories. Smoking also contributes to passive smoking of nonsmokers.

Use of Smart Phones

Smartphones are a technological advancement which permits you to remain in touch with your contacts at all times. This is very much desired but the use of mobile phones is restricted in laboratories due to several reasons. Primarily there is a risk of contamination of touch screens which can pose a hazard to not only you but also to others who may use your phone subsequently. Secondly, use inside laboratories can distract other workers leading to errors in analysis and even accidents. Thirdly mobile phones also have inbuilt cameras which can be misused to capture illegally pictures of documents, facilities or other details which are confidential. Lastly, though not documented, mobile signals can interfere with the performance of highly sensitive instruments.

Disciplined conduct is an essential requirement in laboratories. Talking with your colleagues, cracking jokes, entering into arguments or getting involved in physical conflicts can contribute to testing errors or accidental damages through accidents.

Laboratory discipline is a topic which is seldom covered in induction training sessions or even documented in standard operating procedures. However, its significant role should be well understood by one and all. Irresponsible behavior on part of an individual can result in lowering of laboratory productivity and lowering of the reputation of the laboratory reputation among the customers. 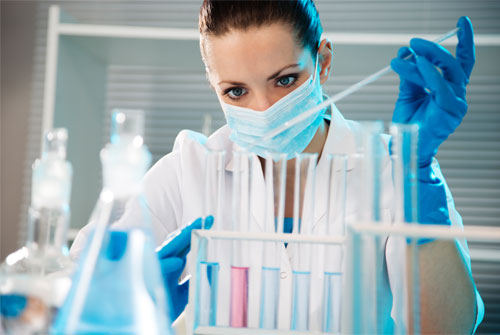 Hygiene is essential in all workplace environments. It assumes even greater significance in laboratory as both safety and quality of results are in direct relation… 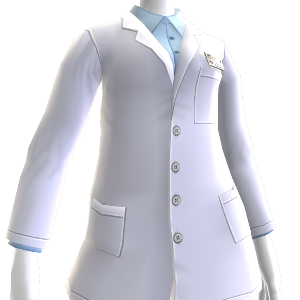 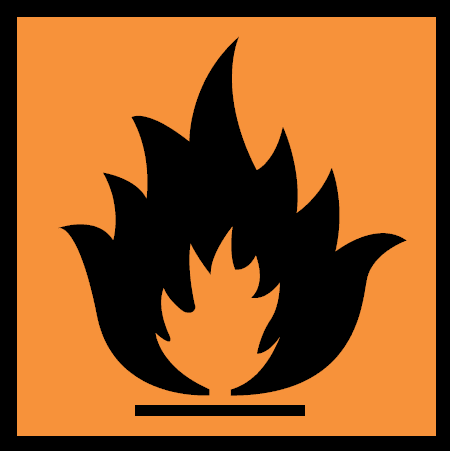 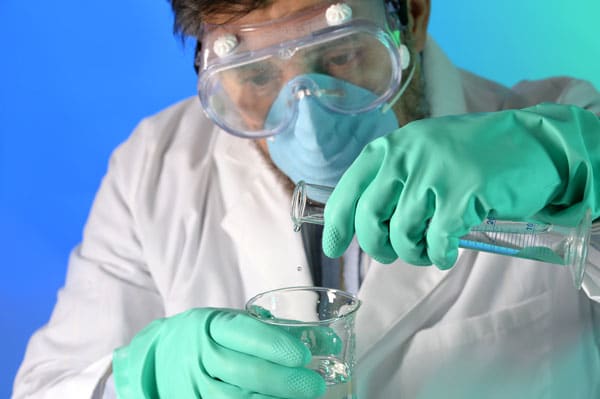 Laboratory chemicals offer a diverse range of hazards to laboratory workers and need to be handled with extreme care. Exposure to such hazardous materials becomes… 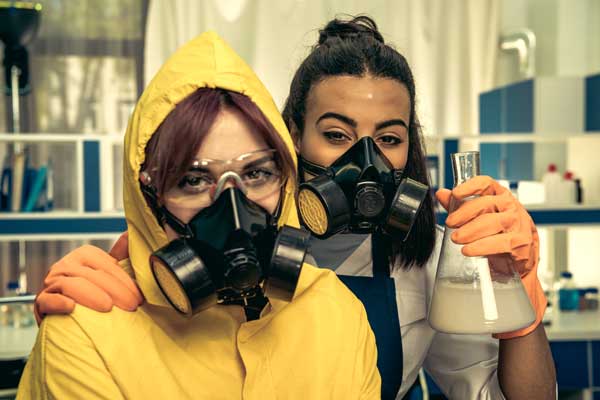 The laboratory environment requires control through proper humidity and air ventilation and carrying out all hazardous operations in fume hoods. At times, however, you may…