Today, modern drug discovery utilizes several advanced techniques like  MST technology, which is used to measure molecular interactions. But drug discovery methods weren’t always so sophisticated. A few hundred years ago, medicines were derived from plants, herbs, fungi, and other natural sources. These substances had known therapeutic properties that were discovered by trial and error and propagated by word of mouth—but very little was known about why each performed the way it did.

Concocting synthetic compounds to mimic or improve upon these properties was largely unheard of until the end of the 19th century. How did pharmaceutical research progress from the application of plants and fungi to the highly technical procedures used today? We’ve compiled a brief history of drug discovery to illustrate just how far the process has advanced.

The Early Years of Pharmacology

In the late 1800s, physicians and chemists began to learn how to isolate molecules of organic substances known to have therapeutic benefits and test them to determine which molecules showed the desired effects. These efforts—now recognized as the beginning of pharmacology—successfully discovered salicin (a compound in willow bark found to be responsible for the bark’s pain-relieving qualities that would eventually become aspirin). They also discovered codeine and morphine (pain-relieving compounds isolated from the opium poppy).

Chemists also began to develop synthetic compounds for the textile and tar industries. The first of these was chloral hydrate, discovered by Justus von Liebig in 1832, when he was performing a chlorination reaction on ethanol. Another set of researchers noticed its sedative effects, and by the end of the 19th century, chloral hydrate was a common insomnia treatment prescribed to asylum patients and citizens alike.

By the 1930s and ‘40s, biologists had identified microorganisms like bacteria as the primary source of infectious diseases. Researchers experimented with ways to eliminate harmful bacteria with the use of synthetic compounds as well as natural remedies. One of the best-known drugs developed during this period was penicillin, which was discovered by accident when Alexander Fleming noticed that a petri dish contaminated with mold seemed resistant to growing staphylococci. From there, Dr. Howard Florey at Oxford experimented with penicillin injections on a group of mice and found that those treated with penicillin survived staphylococci infections.

Vaccines, also made significant leaps during this time. Although smallpox immunizations were already prevalent, vaccines against the ever-growing polio epidemic weren’t developed until the late 1940s when it was discovered that different strains of the virus existed. By the early 1950s, Dr. Jonas Salk had propagated the virus in vitro on monkey kidney cells and developed an inactivated form of the virus to inject as a vaccine.

The discovery of the intricate structure of DNA in the 1950s led to several advances and discoveries for modern medicine. Mustard gas was found to reduce white blood cell production during the Second World War and further studies of mustard-based chemicals on mouse DNA and white cell production resulted in the beginnings of lymphoma treatments.

Another DNA-based advancement was the discovery of recombinant DNA technology in the 1970s. With the ability to clone molecules and viruses, researchers were able to gain unprecedented insights into how viruses attack and replicate themselves. Through the use of bioinformatics and molecular modeling, researchers now know more than ever about how different viral strains react to potential drugs under development.

Drug Development in the Future

As drug discovery continues to improve, recombinant DNA, bioinformatics, MST technology, and molecular modeling will reveal more of the complex molecular interactions behind disease. As research continues, we hope to discover more potential drugs than ever before. 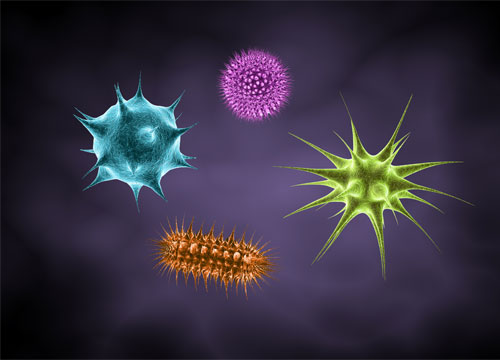 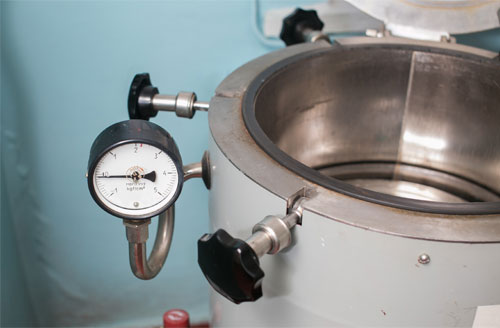