Gas chromatography and High Performance Liquid Chromatography are both separation techniques which have gained immense popularity in both academic and industrial laboratories. High Performance Liquid Chromatography has found favour in applications covering pharmaceuticals, foods, life sciences and polymers whereas Gas Chromatography has significant applications in petroleum and petrochemical industry, flavours and fragrances and, environmental air monitoring,. A general question that comes up in your mind is how our HPLC and GC are different from each other and what factors decide suitability of one over the other.

Gas chromatography separations are mainly carried out on compounds ranging in molecular weights up to a few hundreds. Such compounds separate on differences in their volatilities and remain stable at high temperatures. On the other hand compounds separated on HPLC have higher molecular weights ranging from a few hundreds to several millions for large polymers and biomolecules. Such compounds can be analysed at room temperature only because at elevated temperatures they tend to degrade.

Liquids used as carrier in HPLC generally have higher viscosity in comparison to gases used in Gas Chromatography. This results in increased column back pressures in HPLC. It is for this reason that High Performance Liquid Chromatography columns are much shorter and have wider diameters in comparison to GC columns which can be much longer and narrower. Increased column length improves resolution between closely spaced peaks. As the trend is towards faster analysis columns used for HPLC are as short as 1 cm in length.

Column packings offer greater resistance to flow of liquids in comparison to gases. Gases also have a higher permeability of solid supports than liquids. The retention mode of HPLC columns depends on polarity differences or molecular sizes whereas GC separations are based on differences in volatilities of compounds

HPLC detection is commonly based on nondestructive detection such as UV, RI, photodiode array detectors, conductivity and laser detection. On the other hand Gas Chromatography detection is based largely on destructive principles such as a FID, NPD and FPD. Mass spectrometry detectors common to both LC and GC are destructive in nature.

Please share your experiences and offer your valued comments. 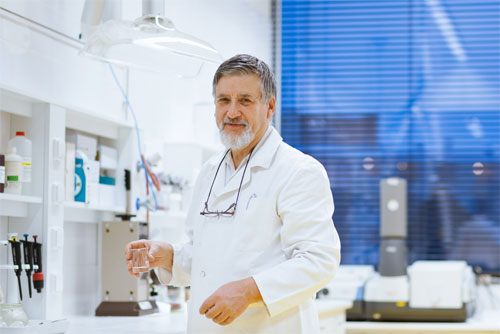 Today is the age of specialization and over the years you should develop expertise in your chosen profession. It will give you immense satisfaction to… 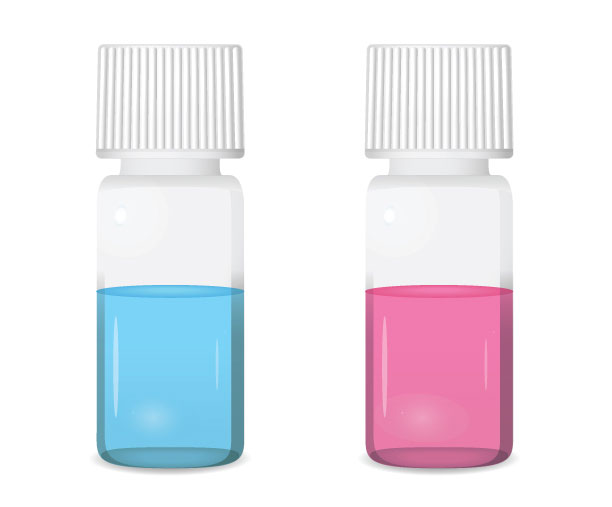