A pharmaceutical manufacturer has manufacturing facilities in single or multiple locations. However, the product can be consumed by patients at locations which can be spread within the country or even in markets across the world. It is natural to expect variations in climatic conditions in different locations so the question arises that will the shelf life be same or different in domestic and international markets.

For the purpose of stability testing ICH recommended the world climate into four zones, namely, I,II,III ad IV. The zone IV was subsequently split into zone IVa and IVb. The temperature and long term testing conditions for the four zones are mentioned below. The degradation of the product will be faster in higher category zones so the shelf life will be shorter in such areas.

The zone classification is based on the temperature and humidity conditions prevailing in the location. The higher the temperature and humidity the greater are the chances of product degradation In terms of physical appearance fall in assay value, formation of degradation products or increased micro organisms growth. In addition the container- closure system can also contribute to such changes.

Stability data assumes importance at all stages of the drug cycle from manufacture till consumption. The key objective is that the manufacturer should ensure that the formulation does not lose its potency or result in degradation byproducts that can do more harm than good to the consumer.

Accelerated testing is mainly resorted to by majority of manufacturers at their own facilities or through services provided by accredited testing laboratories. Such studies are done at \(40^0C +/- 2^0C\) and 75 % +/- 5% RH for a minimum duration of 6 months. The shelf life estimate should be confirmed with parallel long-term testing for minimum 12 months duration. Accelerated stability testing can help predict degradation products that can be expected under long-term storage and to modify the formulation at time of manufacture to prevent such compound formation over the storage period and till final consumption. Before releasing the products the manufacturer should have the stability studies carried out and assign the expiry date accordingly. 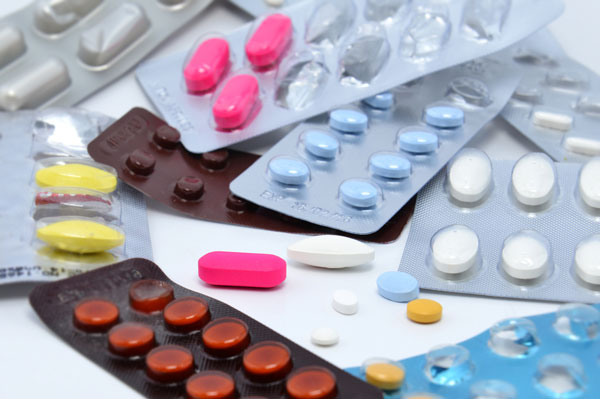 A pharmaceutical product is manufactured with the objective of alleviating suffering through the role of the active drug ingredient. However, its effectiveness is limited over… 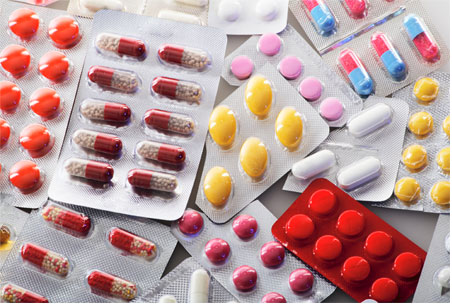 The prime objective of conducting stability studies on pharmaceutical dosage forms is to define the shelf life under recommended storage conditions. In the interest of… 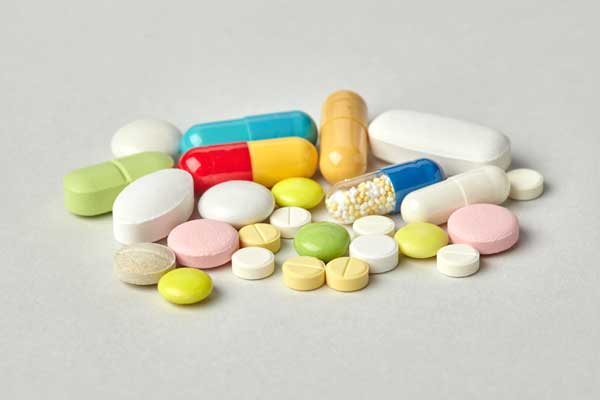 Any medicinal product does not remain stable for all time. The potency or strength of the active ingredient drops over a period of time. Visually… 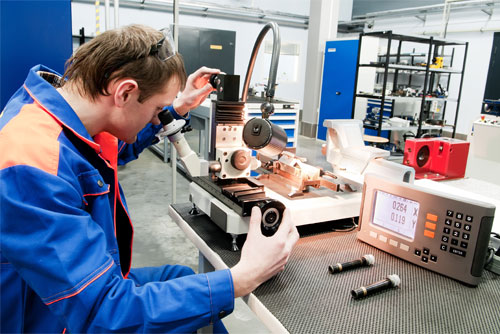 Calibration of laboratory instruments is an essential activity which gives confidence on reliability of your results. Both determinate and indeterminate errors contribute to variations in your…