The latter one here is a thin layer of absorbent material, such as aluminium oxide, silica gel, or cellulose. This layer is applied to plastic, glass, or aluminium foil sheets called an inert substrate. The mobile phase in the TLC procedure is a solvent or a mixture of it.

If you want to learn more about the thin layer chromatography procedure, you have landed at the right place. Here we will be discussing its principle, process, and applications in different industries.

We will begin with the TLC principle.

Once the procedure gets completed, different spots can be found on the stationary surface at distinct levels, reflecting various elements of the mixture. Basically, the compounds that are more attracted towards the stationary phase secure their position at lower levels while others move towards the higher levels of the surface. So their spots can be seen accordingly.

After the TLC principle, now let’s move on to its procedure.

From the information mentioned above, it must be clear to you how TLC works. However, you still need to learn about its complete procedure to see its entire functioning. A few components involved in the TLC procedure are as follows.

Mobile Phase: This comprises a solvent (or solvent mixture). The taken solvent needs to be chemically inert, of the highest possible purity,  and particulate-free. Only then can the TLC spots be able to develop.

TLC Chamber: This is where the thin layer chromatography procedure takes place. It keeps the dust particles away from the process and does not let the solvent evaporate. In order to develop the spots appropriately, a uniform environment is maintained inside this chamber.

After collecting all these components, the process begins. Here are the steps followed in it:

This way, the TLC procedure gets completed. After analyzing the compound, it gets described in its relative mobility’s terms, i.e., its Rf value is calculated. This value changes for each compound, even under the same circumstances.

Usually, relative Rf comes into use here because keeping all the TLC factors constant may not be possible. These aspects include adsorbent, temperature, adsorbent thickness, spotted material’s amount, and solvent system. The formula used for Rf value calculation is:

Just understanding the principle and procedure of TLC is not enough. You also need to learn about thin layer chromatography uses to see how and where it works in the real world. Some standard TLC applications include:

These were some typical thin layer chromatography applications that you can find at different places. However, the procedure is not limited to these, and you can also see its use in a lot of other industries.

Finally, let’s explore some of the benefits and drawbacks of using the thin layer chromatography procedure.

The drawbacks of the process are:

We hope all this information helped you learn everything about the thin layer chromatography concept. 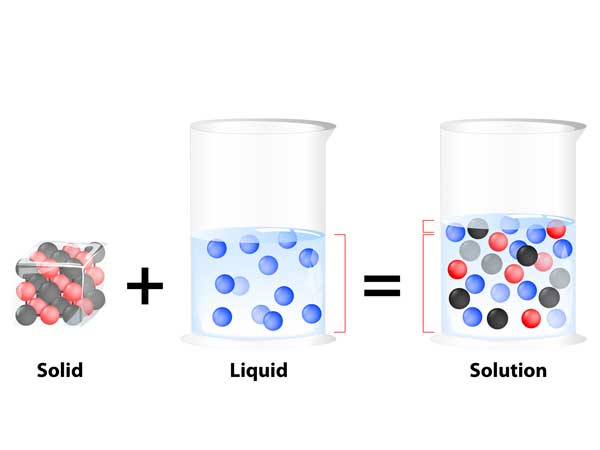 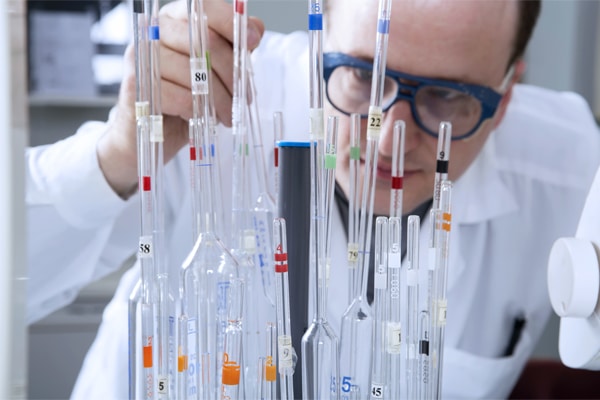