Fluorimetric techniques provide specific and rapid analytical solutions which is a great boon to medical diagnosis as future course of action often depends on availability of reliable and accurate results in the shortest possible time.

Clinical samples comprising of the analyte of interest in body fluids often require cleanup and separation from other constituents before proceeding with fluorimetric analysis. Examples of such treatment are removal of red blood cells or deproteination to avoid interfere and quenching of fluorescence. An alternative workable approach involves reaction with fluorescence derivatives which provide interference free sensitive determinations.

Fluorescence derivatizations using fluorescence agents has been of immense use. Amino acids are the building blocks of proteins. Only three amino acids show natural fluorescence, namely, tyrosine, tryptophan and phenylalanine. Other amino acids in the series require use of fluorescence derivatives to fluoresce. A particularly useful agent for analysis of non-fluoroscent amino acids is fluorescamine. Another commonly used agent is o-phthaldehyde (OPA) which is sensitive enough for femtomole determinations.

Creatinine phosphokinase is an enzyme which is released after a heart attack and its presence needs to be established within 15 minutes of the attack to decide on future course of action. Creatine formed on action of ADP on Creatine phosphokinase. reacts with alkaline ninhydrin giving rise to fluorescence. The analysis can be automated with the help of autosamplers.

Blood glucose levels need to be regulated and monitored in blood samples of patients suffering from diabetes. The fluorimetric method is specific for D-glucose and is free from interference due to presence of other blood constituents. The enzyme glucose oxidase in presence of oxygen results in liberation of hydrogen peroxide which can be monitored by reaction with luminol leading to fluorescence emission. Present day assays are also based on biosensors which are based on sensitive fluorescence measurements.

Combination of HPLC separations with fluorimetric detection has provided specific interference free determination of several compounds which fluoresce naturally or through use of specific fluorescence derivatizing agents. Fluorescence based medical diagnosis and research techniques are becoming popular and will be discussed in subsequent articles. 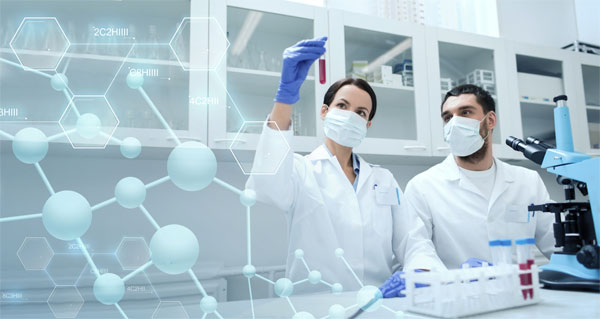 High performance liquid chromatography or HPLC has played a significant role in clinical laboratories for separation and quantitation of bio markers in different body fluids. Ever… 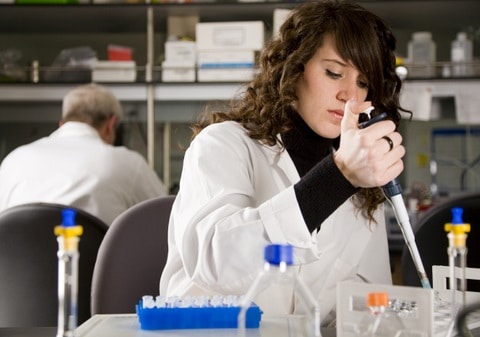