Gas chromatography has found large-scale applications in monitoring of petroleum refining and finished product testing. This is evidenced by evolution of several dedicated versions of techniques based on Gas Chromatography.

Large-scale refining operations require fast decisions on process parameter changes as delays of even a minute can result in colossal losses so these are overcome easily using online analysis. This has led to development of on-line analysers such as NGA, RGA, PIONA, Direct Hydrocarbon Analysers,etc.In this article a brief introduction is offered on the available options based on gas chromatography techniques which are prevalent analysis tools in refineries across the world.

The range of detectors which can be used are:

A number of dedicated analysers have been developed whose function shall be briefly highlighted in the article.

Simulated distillation is a technique based on gas chromatography used to simulate separation of petroleum fractions in the distillation column based on their boiling points referred to as true boiling points (TBP’s). SIMDIS is routinely used for determining the boiling ranges of petroleum crude oils and refined products. Boiling point and yield profiles are used in operational decisions to improve product yields and quality

Analysis of natural gas is primarily carried out for

Both BTU and chemical composition analysis can be performed on modified GC configuration commercially available from a number of suppliers fitted with capillary columns, valving and FID detector.

Hexane and heavier components such as heptane, octane, nonane are combined together to form a single peak C 6+

Sample is easily introduced using gas cylinders, Tedlar bags or by direct plumbing to the pipeline or wellhead sampling points.

What is refinery gas?

Refinery gas is a mixture of gases released during the fractional distillation of crude oil into various products of commercial use such as diesel, gasoline, fuel oil, kerosene, liquefied petroleum gas (LPG), lubricating oil, paraffin wax, bitumen and several petrochemicals

Conventional systems use multi-column operation via valve switching and dual detectors under isothermal conditions. Hydrogen and helium are detected on a molecular sieve column using nitrogen as carrier gas and TCD detection

[Latex]O_2,N_2[/latex],methane and CO are resolved in the fourth column

GC based on PIONA Analysis

Modern GC – MS based systems offer several advantages such as 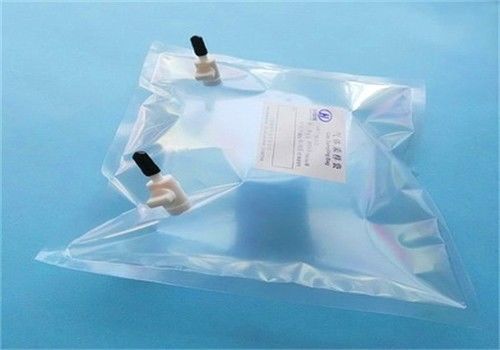 Gas chromatography is an ideal tool for analysis of gases. The versatility of the technique extends its capability to analyse samples such as dissolved solids,…