Changing the pH can be used effectively to separate closely spaced eluting peaks or may even lead to merger of separate peaks. It is for this reason that a control of pH through use of buffers helps improve separations of closely spaced or overlapping peaks.

There are several key factors that contribute to control of pH through use of buffers which are briefly covered in the article.

The choice of the appropriate buffer for an application in hand is governed by buffer characteristics such as pka,pH range and UV cut-off. The values for these parameters can be easily found in reference texts.

As a general rule the pH buffers should be used within +/- 1 unit of its pka value. Within this range the buffers resist any deliberate attempts to change pH. As an example a buffer having pka value of 4.8 can be effectively used over a pH range of 3.8-5.8.The UV cut-off value should also be considered as the detection wavelength should not interfere with the buffer absorbance.

Silica based columns should not be used outside the pH range2.0-8-0.Below pH 2.0 there can be loss of the organic bonded phase and on the other hand pH values above 8.00 can result in greater solubility of silica backbone of stationary phase . For such applications columns with other packings can prove to be useful.

Below this concentration it may not remain as an active buffer. On raising buffer concentration there can be increase in buffer viscosity which can increase column back pressures. Normally the concentration should be kept in the 0.005 to 0.1M range.

The buffer should be fully soluble in the dissolving media. At higher concentrations precipitation can take place on coming in contact with the organic component of the mobile phase. Such precipitation can lead to operational problems in pumps as well as blocking of the columns.

This is essential for removal of any residual solid suspensions. Buffers after their preparation should be used at the earliest and if any solid or bacterial suspensions are observed before use they should be discarded and prepared freshly.

It can be seen that buffers play a crucial role in majority of HPLC separations. Method development often requires careful selection of buffers and adequate care in their preparation. 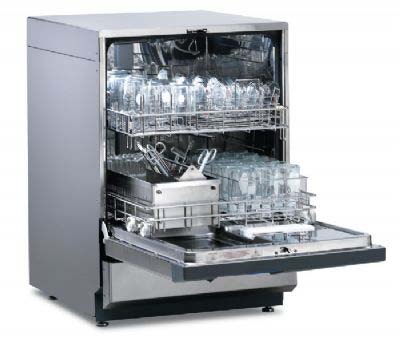 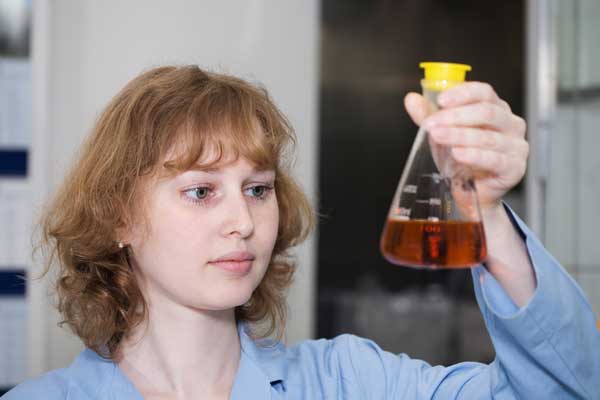 Selection of solvents for use as a mobile phase in HPLC analysis is a key component of method development. It is not possible to hava…