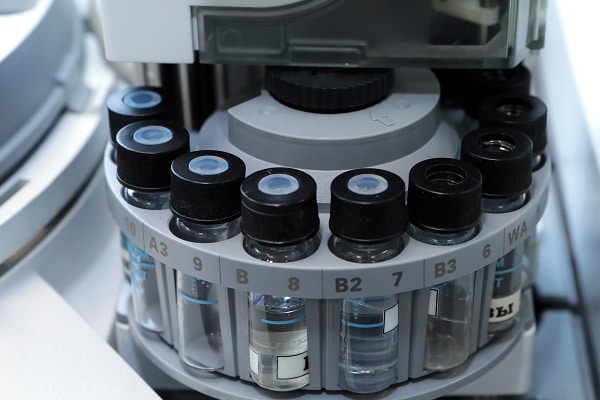 The accuracy and precision of chromatographic results depend to a large extent on the repeatability of precise injection volumes into the chromatographic systems. Such volumes… 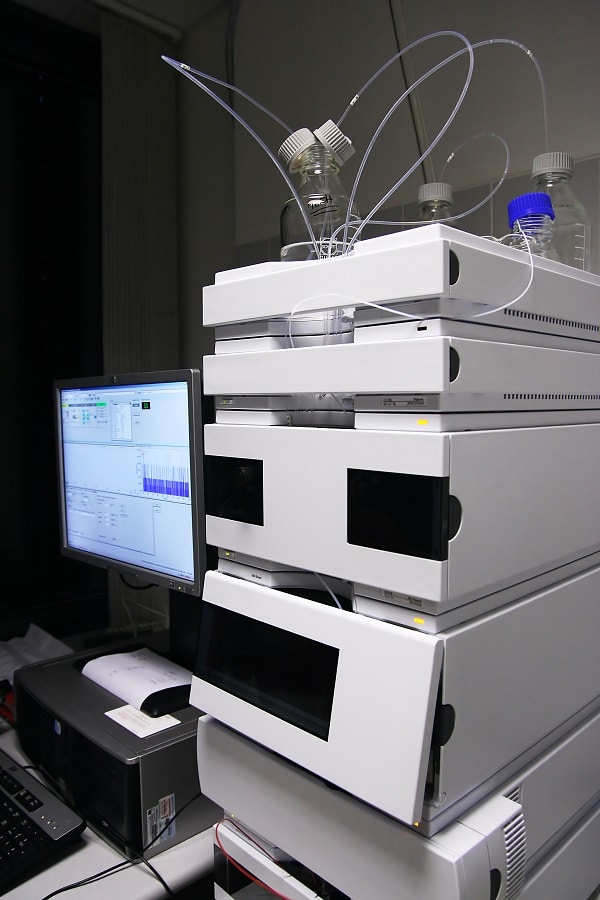 Regular maintenance is strongly recommended for a smooth and trouble-free operation of all analytical instruments. In addition, proper handling and operation will also contribute to… 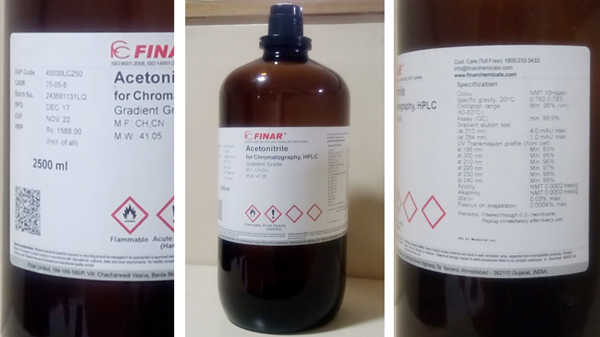 HPLC has established itself as a versatile analysis technique in research, industrial and commercial testing laboratories. The area of applications is increasing by the day as… 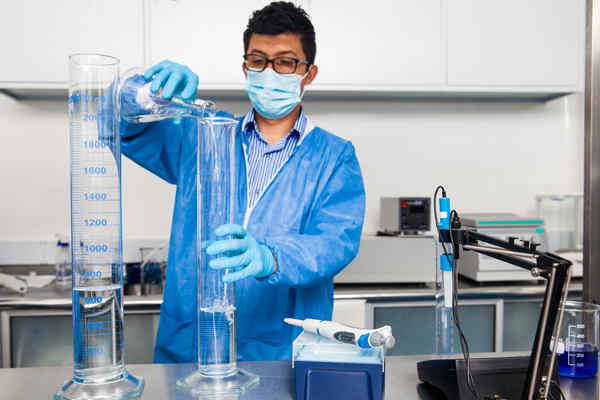 Buffers play an important role in Reverse phase HPLC separations. Changes in pH influence the degree of ionization of sample molecules. The change is minimal in… 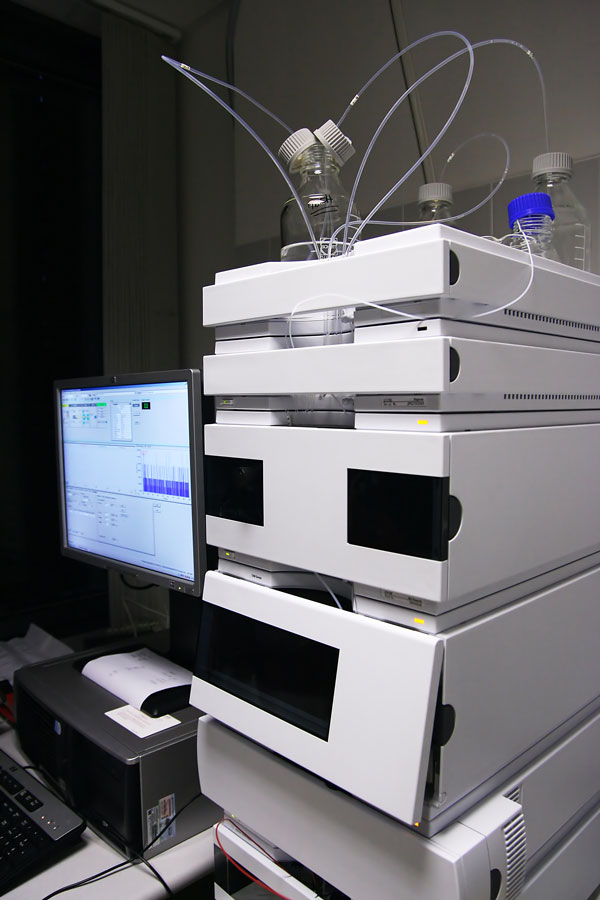 Analytical chemistry is becoming a popular choice as a career option for students pursuing the discipline of chemistry. The obvious reason is that it applies…