Global Standardization Bodies have contributed immensely to promotion of trade. Such bodies specify and develop guidelines that ensure acceptance of commodities produced in one part of the world elsewhere. First let us examine why there was a need to establish such standardization bodies.

A brief introduction on chronological evolution of some key international and national standardization bodies is presented in this article.

ISO is the parent standardization body which has laid down standard guidelines which have universal acceptance.

In this brief article it was possible to introduce only some major standardization bodies. Today almost every country has its standards bodies and there are also global entities responsible for diverse range of products and services. 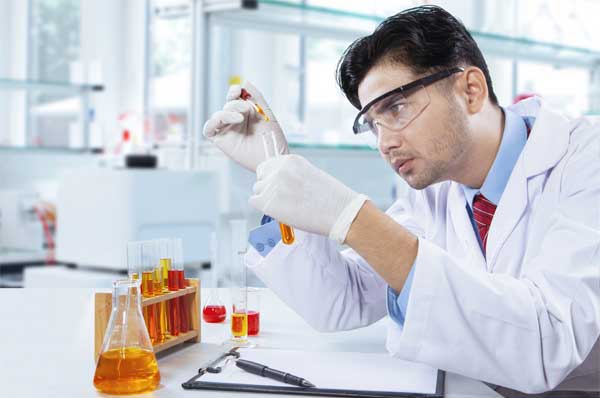