More than often you set your operating conditions to your satisfaction but still face unexpected problems during analysis which cannot be reasoned and diagnosed easily. Such unexpected behaviour is quite frustrating and you have to spend considerable amount of your valuable time to iron out such abnormal variations in your analysis.

In this article some typical random fluctuations in operating conditions during GC analysis are discussed and some remedies are suggested to minimize or eliminate them. It is assumed that you have already followed the recommended guidelines in sample collection and preparation so this aspect is not covered in the article.

Some common variations that you can influence your chromatograms are:

At times unexpected impurity peaks can appear due to compositional variations in hydrogen or nitrogen gases used when gas tanks are changed. Such changes can be noticed when gas suppliers are different or even for different batches supplied by the same vendor. It is therefore important to use gas filter cartridges before transferring the gases to the chromatograph and monitor and replace them at prescribed intervals.

Check for gas line leaks in gas lines. Leaks can change flow rates or introduce oxygen into the gas streams which can deteriorate columns under high-temperature operation .Leak checking is important before starting your analysis

Consistency in manual injections is essential every time for upkeep of high accuracy and precision of results. It is important to match the injection conditions such as speed of needle penetration, consistency of injection sample volume and freedom from air bubbles can help improve the quality of results. Today’s modern instruments make use of auto-samplers which overcome such problems easily.

Temperature control of injector block and column oven is crucial. The injector block should be maintained at a temperature higher than the boiling point of last eluting component in the mixture. This will prevent condensation of the components inside the block resulting in loss of the component before reaching the columns. On the other hand if the temperature is too high sample can degrade or flash vaporiztion can take place resulting in backflow of the product into the cold syringe needle.

Peak area measurements are influenced by factors ranging from baseline noise, drifting of baselines and tailing of peaks. Sampling interval should be sufficiently large to prevent noise being recognized as peaks. It is important to optimize the data sampling rate, threshold value and noise for every analysis

It is not possible to accurately quantify and eliminate random fluctuations in operating conditions during analysis but through a careful control of experimental conditions and use of validated applications software it is possible to minimize the effects of such random variations on your results. 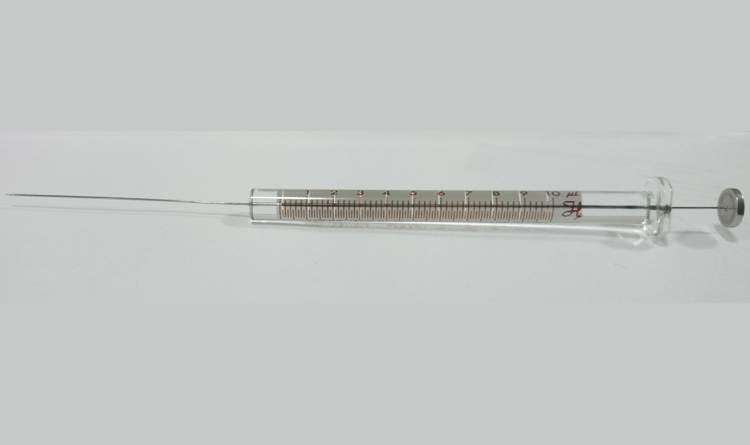 Most of us have used a syringe for introduction of samples into a chromatograph numerous times without bothering to understand its terminology and specifications. Such… 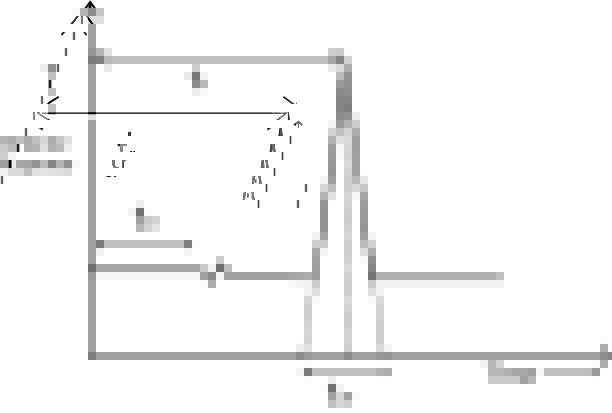 Retention time drifts contribute to wastage of time and undue frustration during analytical chromatographic runs. It is defined as the time that the particular compound… 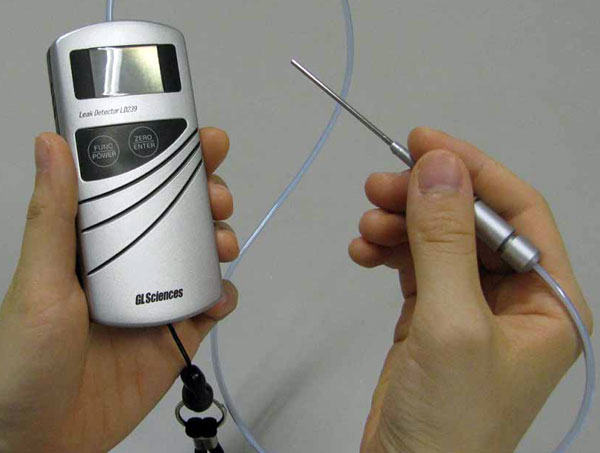