Laboratories are run by human beings and inspite of all the precautions and adherence to recommended guidelines errors in communication of results do creep in. Cross-checking helps minimize such errors but total elimination cannot be ruled out. Such errors and omissions can at times be serious enough and can lead to significant financial loss or loss of reputation.

It is important to go into the terms offered by the insurer because the terms and conditions should not leave scope for ambiguity. 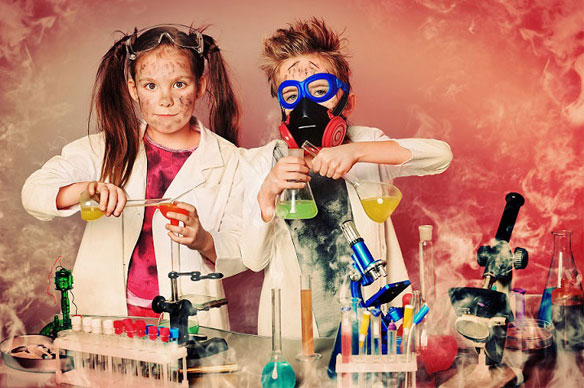 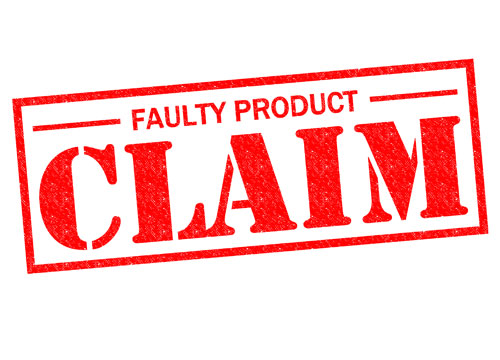 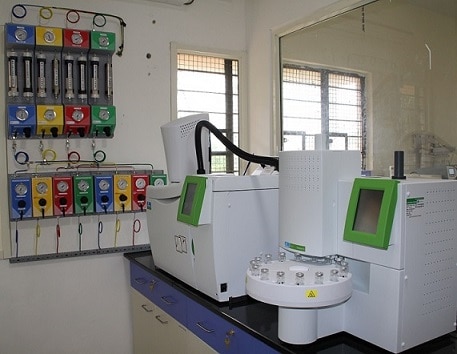