Before answering the question you should understand the role a regulator plays. The regulator supplies gas at constant pressure to the Gas Chromatograph.

Cylinder regulators are fixed direct to the gas cylinder valve and serve to reduce the cylinder pressure to a value suitable enough for the Gas Chromatograph. Such valves are of two types, namely, single stage and double stage.

The Compressed Gas Association (CGA) has introduced a foolproof coding system that prevents accidental mix ups of cylinders and regulators as all regulators cannot be used on all cylinders. Each cylinder and regulator is designated by a CGA number code and only cylinders with compatible numbers can be used together. The CGA codes of some common gases are :

Flammable gases such as hydrogen have brass fittings and have reverse threads,i.e, the nut gets tightened by turning it counterclokwise. A reverse thread nut can be identified as it has a line inscribed around its circumference.

In case acetylene gas is to be used ensure that copper tubing is not used and also any alloy in regulator construction that has copper or silver as these can result in explosive mixture formation.

Contamination of high purity gases can take place due to presence of moisture, oxygen or other gaseous vapours. Such contaminants can enter the system when the regulator is removed from the cylinder or there are leaks and faulty seals. It is advisable to use stainless steel diaphragm regulators instead of elastomer diaphragm regulators because they do not adsorb and release contaminants. 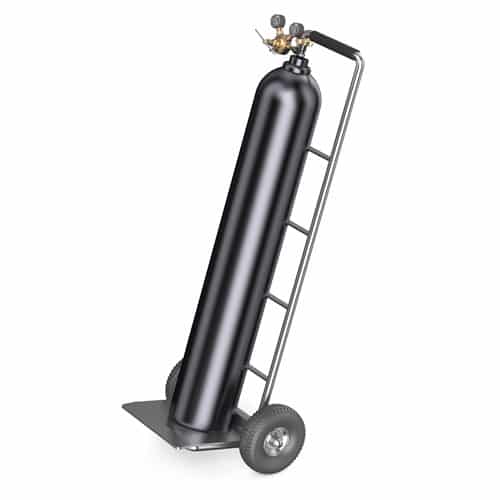 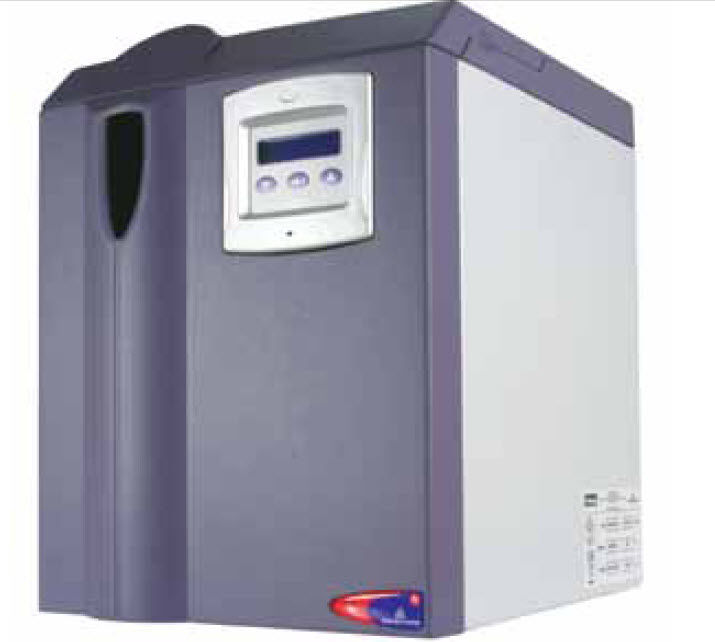 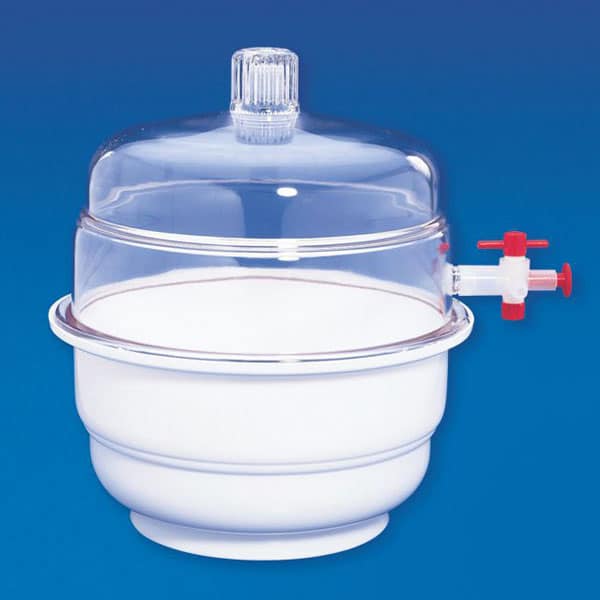