Gas Liquid Chromatography (GLC) or simply Gas chromatography (GC)is a versatile technique that helps identify and quantify constituent compounds of complex organic mixtures. Primarily such compounds should be volatile in nature and should not decompose at high temperatures inside the injector and the column oven.

The technique offers a wide choice of detectors. For any application it is desirable that the detector should fulfill the following basic requirements:

The linear Dynamic range is the concentration range over which the detector response is in a linear relation with the change in concentration of the analyte.

Noise results in abrupt fluctuations seen on the baseline which cannot be attributed to changes in the concentration of analyte reaching the detector in the carrier gas stream. Noise can be termed as short term, long term or drift.

Short term noise results because of baseline perturbations that have frequencies significantly higher than those of the eluting compounds. It does not pose serious problems and can be filtered out electronically.

Drift results from perturbations that have frequencies significantly larger than those of eluted peaks. This results in a gradual drift in the slope of the baseline. Common reasons for drifts are changes in operational parameters such as temperature, flow rate, column bleed, etc 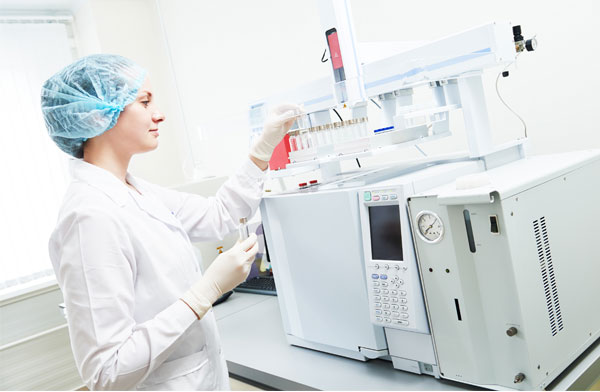 More than often you set your operating conditions to your satisfaction but still face unexpected problems during analysis which cannot be reasoned and diagnosed easily.…