Mercury is an element which has assumed global concern due to its high toxicity. It is a unique metal which exists as liquid at room temperature and this feature helps determine it without the requirement of high temperatures of the flame or graphite furnace. Mercury present in the combined state in the sample is reduced to the metal state by stannous chloride or sodium borohydride in a closed system, stripped from solution and carried by a stream of argon gas through a quartz sample cell positioned in the light path of the atomic absorption spectrometer. For low-level determinations vapour can be first concentrated on a gold coated graphite disk in a graphite furnace before carriage to the sample tube. The technique is limited to mercury as no other element exists in free atomic state at room temperature.

The technique is similar to the cold vapour technique except that the volatile metal hydride generated requires heating in a flame or furnace to generate atoms in the ground state. Detection limits of some of the elements are improved10 – 100 times in comparison to the flame or furnace analysis.

Metals such asAs,Sb,Sn,Be and Pb form volatile hydrides which can be detected at low concentration levels using this technique. The required oxidation state is crucial and the element should be oxidised to this state prior to hydride formation

The main advantage of the technique is enhanced sensitivity and freedom from matrix interferences as the element of interest is isolated from all other components of the sample matrix. 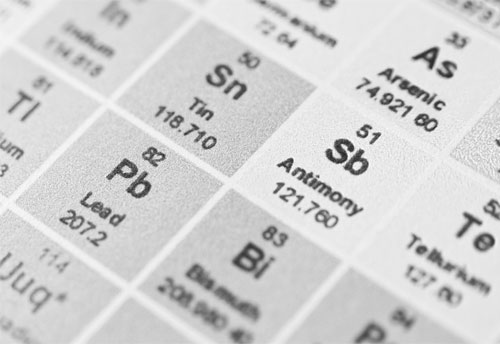 Dilutions play a crucial role in quantitative estimations. The concentration of the analyte whenever high requires a single or multi stage dilution before estimation. Similarly…