Colour of a material arises from both physical and chemical characertistics and these are discussed in the present article.

A liquid or solid medium which is transparent will transmit all the constituent colours of white light without resolving them and will appear colourless. A medium which selectively absorbs some colours but reflects or transmits other colours will appear to be coloured. The colours which are transmitted or reflected are referred to as complimentary colours.A Complementary colour wheel depicts the colour of the material on absorption of wavelengths that appear on the wheel diagonally opposite to the colour of appearance.

Intensely absorbing molecules that absorb specific wavelengths are known as pigments or dyes. Inorganic pigments come in the form of polycrystalline powders or agglomerates commonly dissolved in soluble oils. On the other hand organic pigments are much more prevalent in nature. Examples are red colour of hemoglobin and the green of chlorophyll in plants and leaves.

Rough surfaces reflect incident light back in multiple directions. Common salt appears white as its crystals reflect light without absorption. On the other hand, copper sulphate crystals appear blue as they absorb higher wavelengths such as red to yellow to green and reflect the blue wavelengths

Light is scattered by particles in its path. A classical example is blue appearance of the sky. The blue wavelengths of the incident sunlight are scattered more strongly than the red wavelengths by particles smaller in size than the wavelengths of light. Larger particles or pollutants having diameters of the order of light wavelengths or even larger in the atmosphere scatter light in the forward direction and scattering is not much colour dependent and therefore clouds or pollution plumes generally appear to be hazy white.

All matter is composed of atoms or groups of atoms arranged in different molecular configurations. Some of these arrangements or functional groups are responsible for colours of compounds. Such groups are referred to as Chromophores. A chromophore is capable of electronic transitions in the UV – visible spectral region when irradiated with light and thereby imparts colour to the compound.Some typical examples are ß-carotene, quinonones, porphyrins and azo dyes. 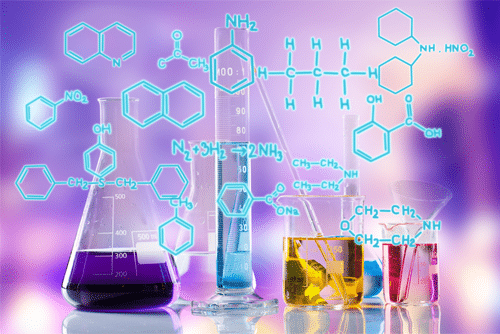 Have you ever wondered why some compounds are colourless whereas some are coloured. The answer lies in the presence or absence of chromophores. A chromophore… 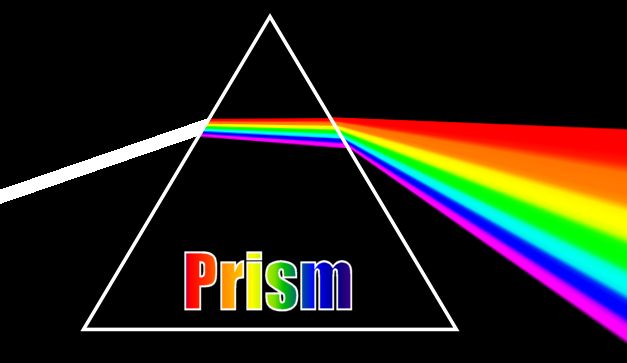 Optical spectroscopic methods of analysis are based on interaction of light with matter. Spectra arise due to energy excitations at electronic, atomic or molecular levels.…