Ever since its evolution High-Performance Liquid Chromatography has stood on a rock hard foundation and has seen several innovations which have met the growing expectations of chromatographers.

Some of the desirable features and expectations of scientists are :

It has been possible to achieve the desirable features through several innovations which have made a remarkable contribution to the popularity of the HPLC technique in laboratories across the globe.

Some of the emerging trends are discussed in the present article

Stationary phase characteristics are the main deciding factors contributing to efficient separation of mixture component by High-Performance Liquid Chromatography. Silica-based columns are to this day predominantly used in the majority of separations. However, recently developed packaging materials have opened up new fields of applications. The advantages offered by core-shell packings, monolith packings, and zirconia packings have already been discussed in earlier articles.

Column efficiency increases with reduction in particle size. Sub- 2μm particle sizes were introduced in 2003 and paved the way for fast separations. It became possible to reduce column lengths and diameters to give faster separations with increased sensitivities. Small size particles pose problems of increased column back pressures which could be overcome by advances in instrumentation to permit operation under high pressures.

Analysis of limited amounts of samples has always posed a challenge. Nano bore High-Performance Liquid Chromatography offers solutions to allow femtomole levels with the good quality resolution for reliable identification and quantification. Nano columns have id’s as small as 75 μm and flow rates up to 300 nL/ minute are used in nano bore applications.

Micro bore HPLC columns have id’s around 1 mm and flow rates of 50- 75 µL per minute. Both nano bore and microbore columns have been used to their full potential with mass spectrometry detection systems particularly in the analysis of peptides in biological matrices.

Several hyphenated techniques such as LC-MS, LC-FTIR, LC-AAS have been developed but LC-MS has been vastly applied to a range of separations and quantification of complex molecules particularly in bioanalytical separations.

This mode has main application in the purification of proteins. It has the potential for milligrams scale to kg scale separations. Separation and isolation is based on charge separation between the resin and a protein. Elution is based on the variation of buffer composition.

Affinity chromatography has potential in the separation of biochemical molecules such as nucleic acids and protein purification in biological fluids such as blood. It is based on interactions between antigen-antibody, enzyme and substrate or receptor, and ligand.

Developments in stereo active column packings mainly polysaccharide derivatives like cellulose, amylase, and cyclodextrin have been used for a wide range of optically active molecules. In earlier days separation of such molecules was not possible using conventional separation modes.

The article is briefly introduced to the recent innovative trends in High-Performance Liquid Chromatography technique. Please share your comments and leave suggestions on this article. 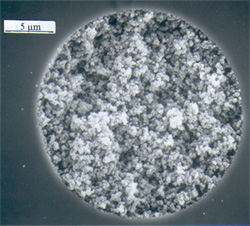 Stationary phases for HPLC have evolved from irregular particles to spherical particles to sub- 2μm size particles and core shell technologies. Parallel advances have been… 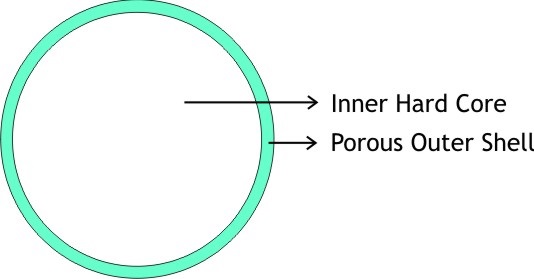 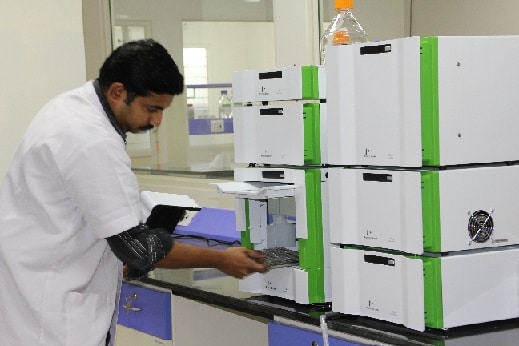 HPLC is a separation technique which is extensively used to separate, identify and quantify components of mixtures of organic compounds selectively retained on the stationary…